This question was asked of apithology and is significant (just by its asking).

Mostly what humanity needs to know now is that there is available to humanity a way of caring for humanity. This provides hope for a future. This is a future that is vast and inspirational and intensely humbling and practical.

In times of personal difficulty, localised strife and global concerns there is a need to know there is a new hope for our times. In seeing beyond our present capacities, and deeply into humanity’s inspiring past qualities, there is the premise for a future trajectory in humanity’s potentiality. What apithology offers is a possibility. This is a humanity-centered future, that begins with each person, in their understanding held personally.

The description ‘apithological’ is commonly used to suggest a counterpart concept, or quality, to the pathological. Its explicit use often points us to an alternative horizon of possible inquiry.

However, to define something by what it isn’t, does not say what it is. To make statements about the ‘apithology’ of something does require that an inquiry to be done using the theory of apithology.

The descriptor apithological may also be used as an ‘attribution by association’. This use is acceptable, only it does not say anything of significance, other than in indicating the general direction of a personal preference. It is similar to describing something as ‘sustainable’ without using an informing conception of sustainability.

There is also a technical use of the term ‘apithological’ in formal apithology theory which describes when an analysis of a given phenomenon has attributes of sufficiency in an apithology inquiry. This involves being able to specify formal requirements; including the apithologia of generative trichotomies, the composition of expressions of orientations, and the points of integrative dependencies in a trajectory of actuation. In this formal context, the determination of apithological forms has a research rigour verifiable by a community of apithology practice.

For those needing a simple definition of the concept the formal reference is:

1. The systemic study of the nature of wellness and its causes, processes, development, and consequences.

This definition is merely the antonym of the definition of pathology. It does not define the field, only the counterpart concept to pathology.

A formal description of the field of apithology research is:

The praxis of apithological inquiry is also a formal research discipline and may be described as:

“Apithology is the discipline that studies the generative causes of health and wellness in living systems.”

Footnote: Because apithology is the study of generative dynamics, the field itself is under continuous development. It is considered not particularly good apithology practice to propose definitive definitions for emergent processes. The reason for this is the phenomenon may have altered or moved on while our definition remains fixed. The desire for rigidity and certainty is not a useful function in apithology inquiry and observation. This is one reason why different definitions are used for the field of apithology as the field itself expands.

Interestingly, one early practice in formal apithology training is for practitioners to study their own definition of apithology – and then confirm which of 360 known categories of apithology conceptions it may fit within. This reveals important information about one’s own capacity for apithology inquiry and observation (and in particular, self-adopted categories of exclusion). For more information on this practice see: Aspects of Apithology,Vol.2.No.3.).

For those looking for a quick reference to the concept, without any further reading, the simplest way is to insert the following (APA Style) citation:

This original article is a re-print from a paper published on 16 October, 2004.

Being a short article (in a vast field) your use and understanding of the idea will be readily transparent from your use of this reference.

For the source of the concept (if interested) you can read and download the referenced article (in full) here: http://aspects.apithology.org/Aspects.Vol.1.No.1.pdf 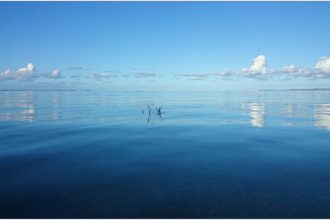 A Different Horizon of Inquiry

Apithology is a discipline of inquiry that commences from an unfamiliar starting place. Instead of waiting for pathology to arise and then to seek the source of its cause and its elimination, apithology commences from a different horizon of appreciation. It looks at the essential and necessary causes of generative health, ensuring these are present so that pathology is necessarily absent. Its focus is less on problems and finding solutions, and more on enduring benefits and the discovery of paths to generation. This approach requires of practitioners in apithology specific instruction, training and methods of inquiry. 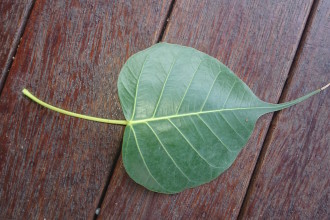 The practice of Apithology is a vocation for a special group of people. They have as their motivation a natural sense of caring for humanity. More than a humanitarian compassion for other people, those seeking to learn the work of apithology hold a sense of care for humanity in its entirety. While they may be from many political, ethnic, spiritual and professional fields, the trait they share is a desire to leave an enduring legacy of benefits for all. 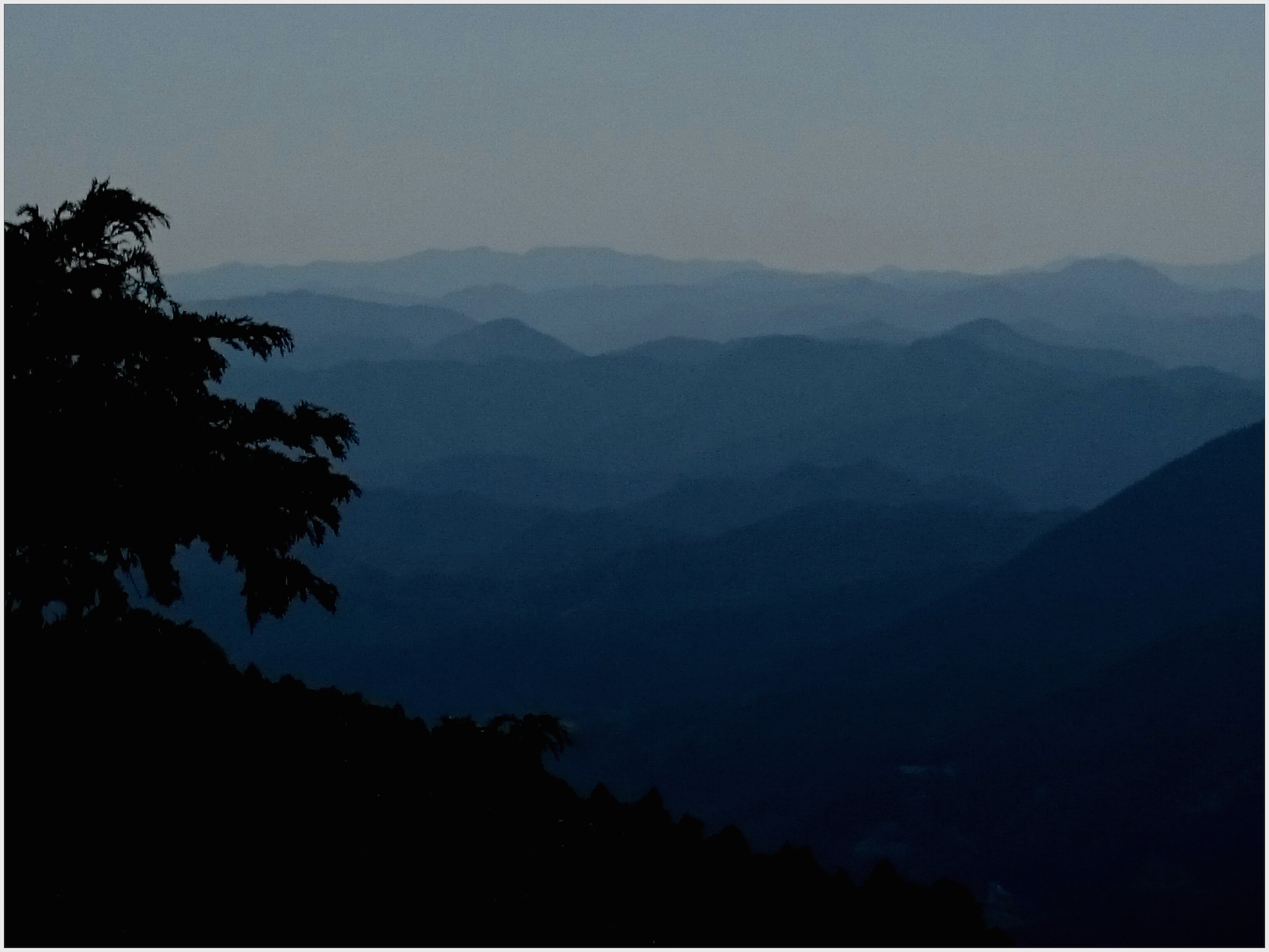 Enabling All to Enable All

The ethos of Apithology practice has its basis in the recognition that the problems of humanity are best met by enabling present and future generations. From within an apithological understanding we can see that many of humanity’s problems come from the presence of absences in fundamental human rights and capacities. The hardest part of moving to a solution is often to pause and reconsider our framing of the question. The practice of apithology asks questions differently, and asks of those who practice it a different quality of humanity inquiry.

The Centre for Humanity Learning is ready to receive applications for new students wanting to learn apithology.